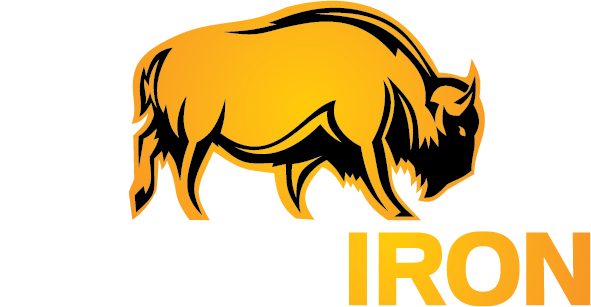 After researching several manufacturers, this BC gravel producer made the decision to purchase a New
S130T triple deck screener from Bison Iron.

“Build Quality, Production and usability separated the McCloskey Screener way ahead of its competition

The Bison Iron Team have been great to work with. They are dedicated to their equipment and their customers and it really makes the difference!”

With its 14′ x 5′ triple deck screen box, this producer now as the capabilities to produce 5 products at once. A feat that previously took two machines.

The vibrating grid makes screening out the larger boulders no problem at all.

“I really like the Chevron main Conveyor – it works great in my round rock and as an owner of a company, eliminating rocks rolling back keeps my employees safe”